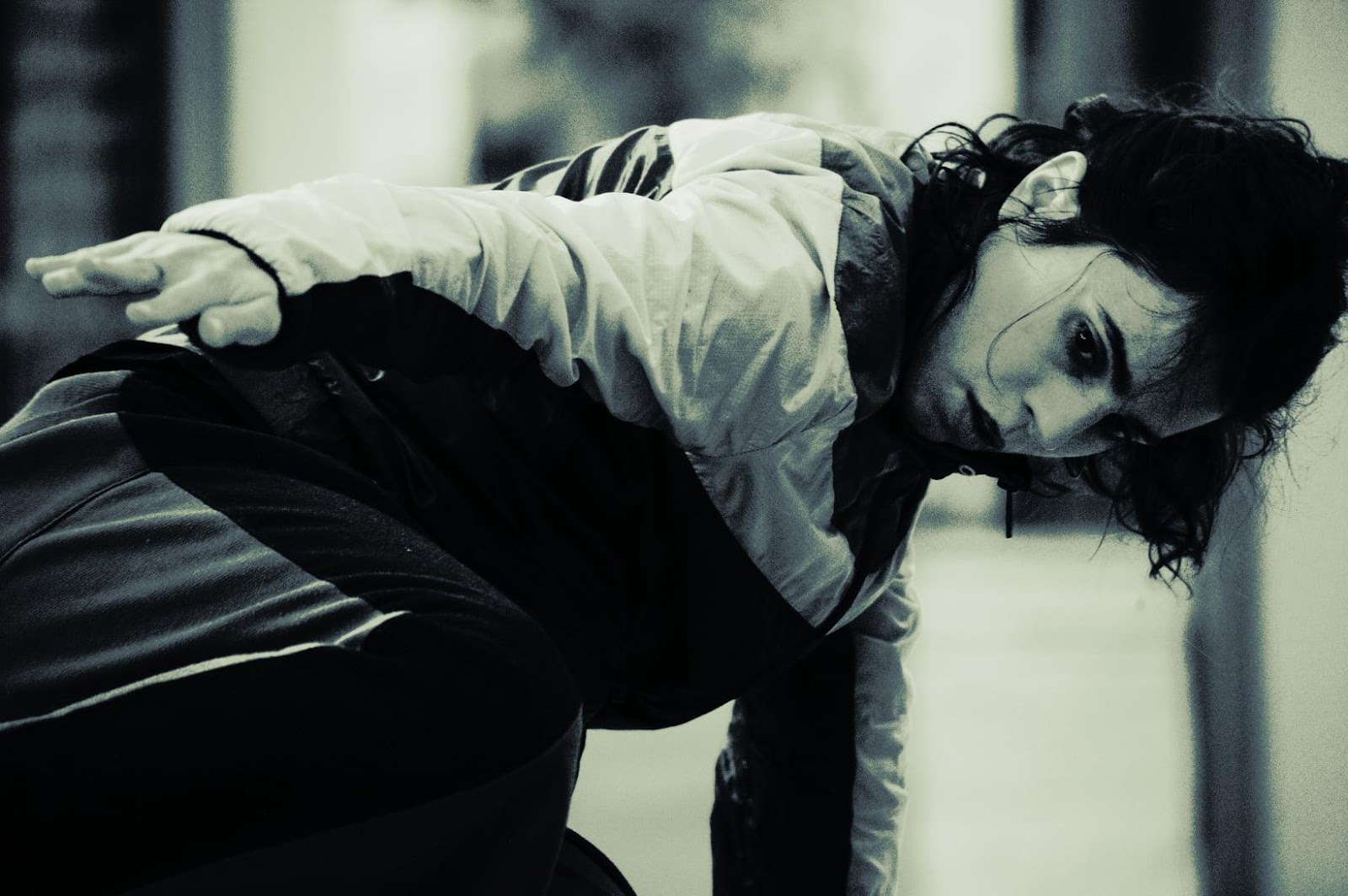 Loukiani Papadaki (b. 1988) was born and raised in Crete, a diverse and vibrant island in the south of Greece. Early in her life she felt an urge to express herself through dance. This led her in an ongoing path of studying and immersing in body’s integrative mechanisms as the only way to be in conscious relation with the world that surround us and sits within us.

To move -for her- is to navigate a supreme world of sensitivity and openness, where imagination is key, and strongest than the stronger muscle. Therefore, she invites -in her work- a playful and poetic approach that supports the impactful imagination to move us through space, as such we experience the coherence of body and mind.

Her motivation is that “All you need is to trust, by allowing the shapes to exist, so that you are supported by the shape.”

In 2006-2007 she studied dance in Epsedanse, Professional School of Dance in Montpellier/ France with a granted scholarship. There she derived the Diplome d’Eat of teaching the contemporary technique. She got her full dance training from National School of Dance in Athens/ Greece, from 2007-2011. In 2018 she graduated from Theater Studies department of National and Kapodistrian University of Athens.

After her graduation from the dance school she aligned with somatic practices, such as Body Weather Technique, Feldenkrais and Skinner Releasing Technique, which deeply influenced her work and broaden her observations.

She has always been inspired by the fact that all elements of the body are working together in perfect rhythm.

She is a co-founder of Project8 art space that was invented in 2016, Athens/ Greece and a certified Yoga instructor of 200h. 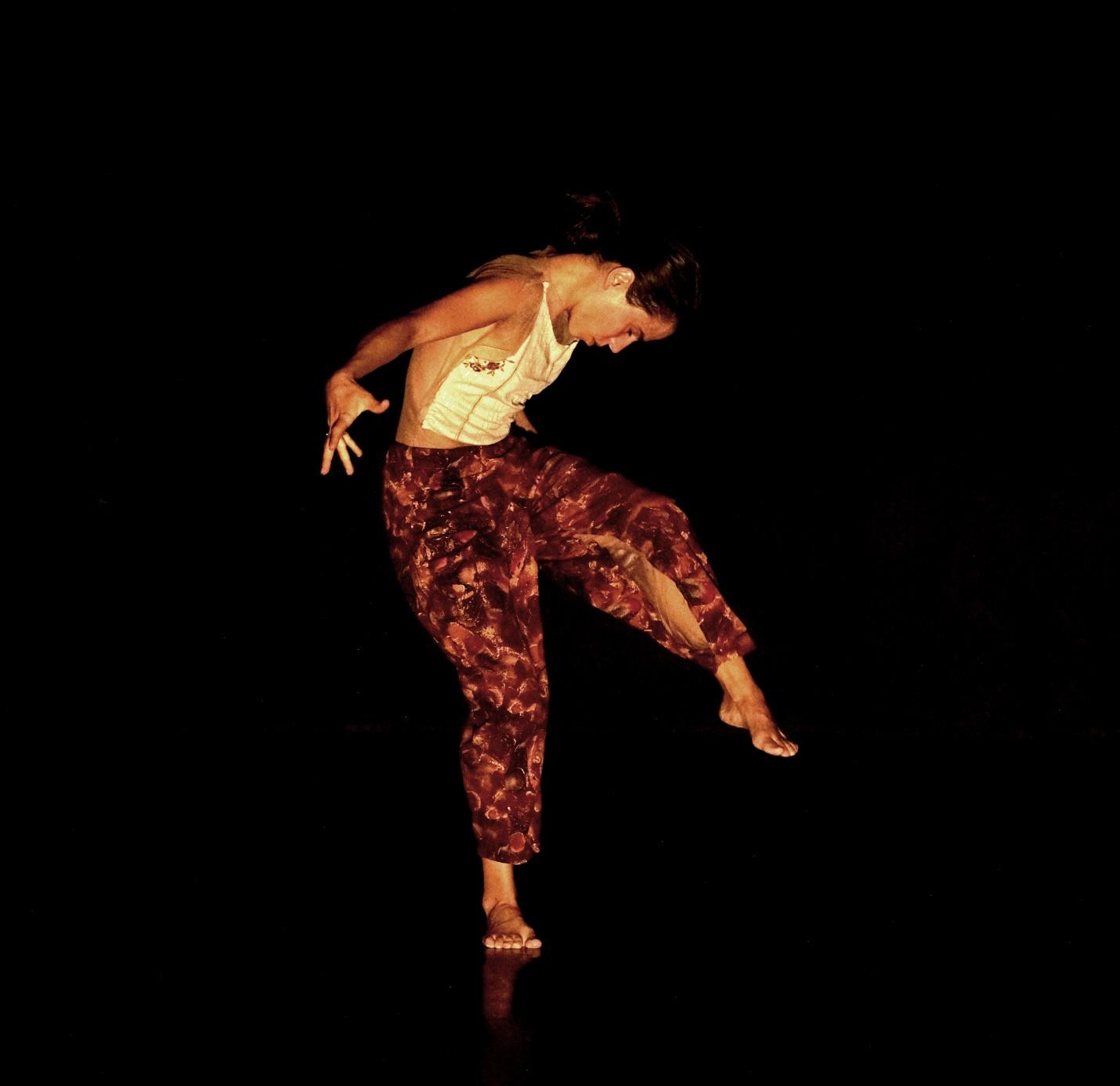 A creation -for Loukiani- is a process that holds the space to reach a plane of sincerity and honesty. The performance is a process of synergy that requires to entrust that as you support, you will be supported.

With her last solo piece “Unfolding patterns of a Moth’s life” she is attempting a dance that praises the fierceful moths for their heroic flights towards the lights as an act that is yearning for the prevalence of light over darkness. This dance is to drag up our repressed memory of our unlimited source and to experience the light that seats within us. 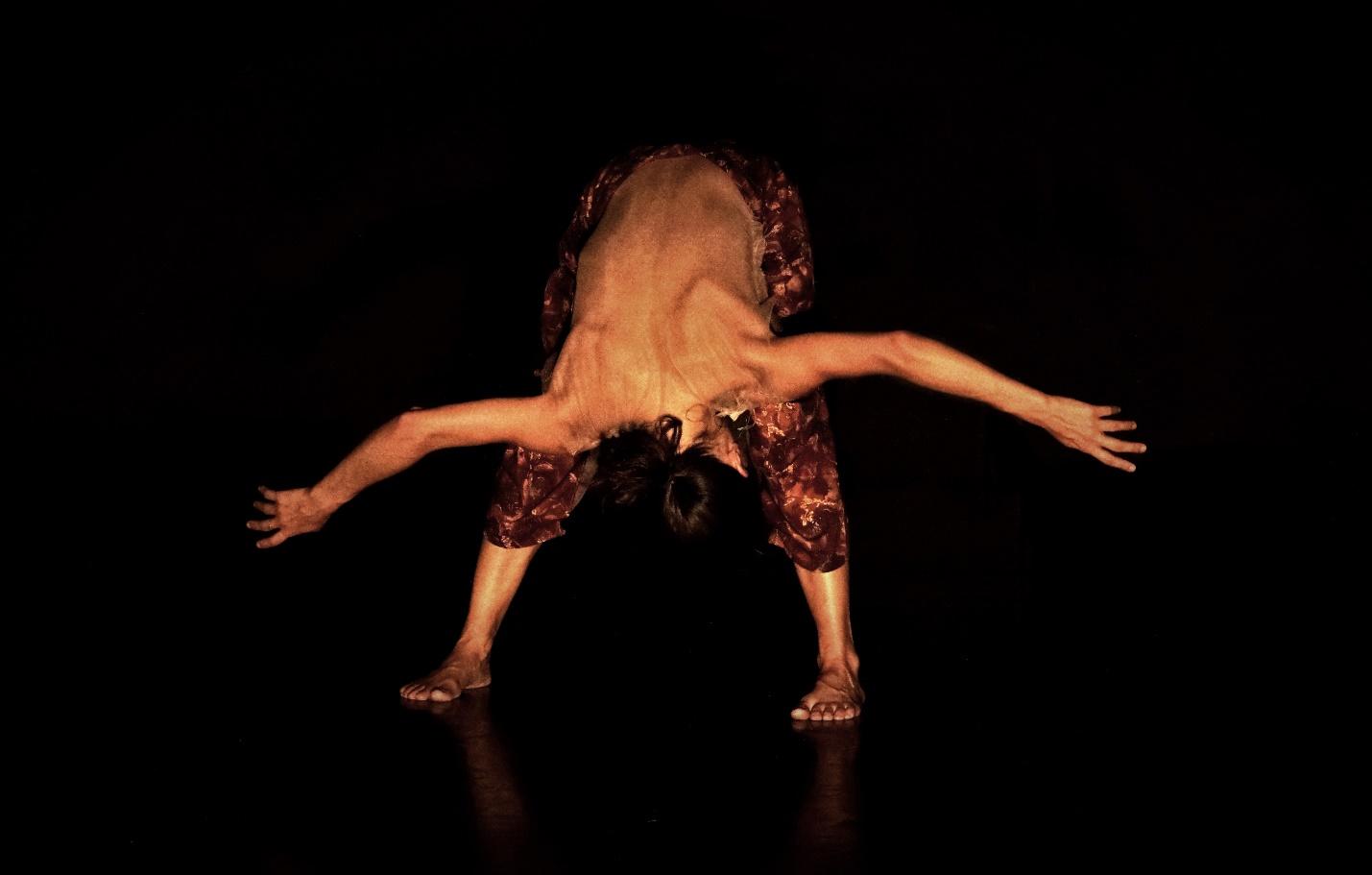 So far she has presented two solo works, three duets and one group work. Her first solo “Syrinx” was nominated in Solo tanz Festival of Stuttgart in 2015 and toured around six cities in Germany. 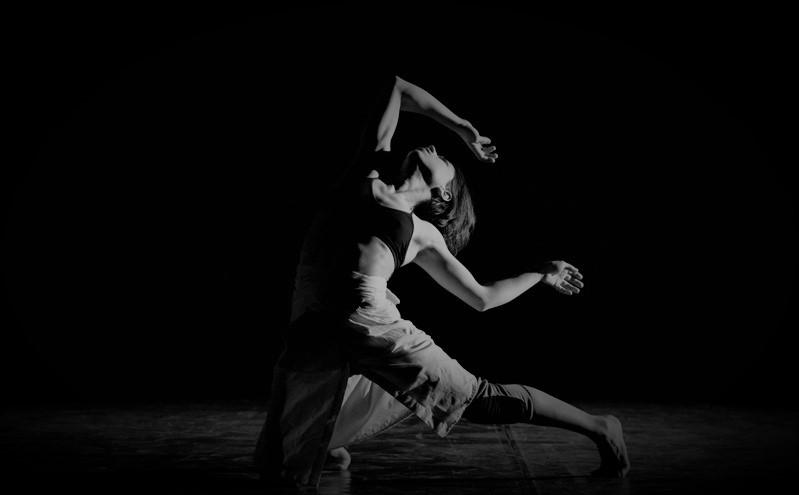 As a freelancer dancer, she has collaborated with many choreographers such as Androniki Marathaki, Yoshiko Wake, Maria Koliopoulou, Spiros Kouvaras, Michael Znaniecki and institutes such as Athens and Epidavrous Festival, State Theater of Nothern Greece, Onassis Stegi, National Theatre of Greece etc.

Lioukiani has been offering dance classes to students of all ages and backgrounds, since 2011. She is embracing the idea of a self-motivated process, where active participation is needed. She supports the process in the best possible way by setting the conditions for a movement practice that will allow us to dig in and to initiate in a prosperous and flourishing exchange, with ourselves and with others.

She is combining elements and tools that are inspired by multiple techniques such as release technique, somatics and martial arts to support the exploration to the mechanisms that our bodies holds. Seeking for the joy, to strengthen our bodies, to release unwanted tension and increase the awareness in our bodies and mind coherence.

We will trace qualities in movement, we will improvise through space and we will invite a playful and poetic approach that supports the impactful imagination to move us through space. 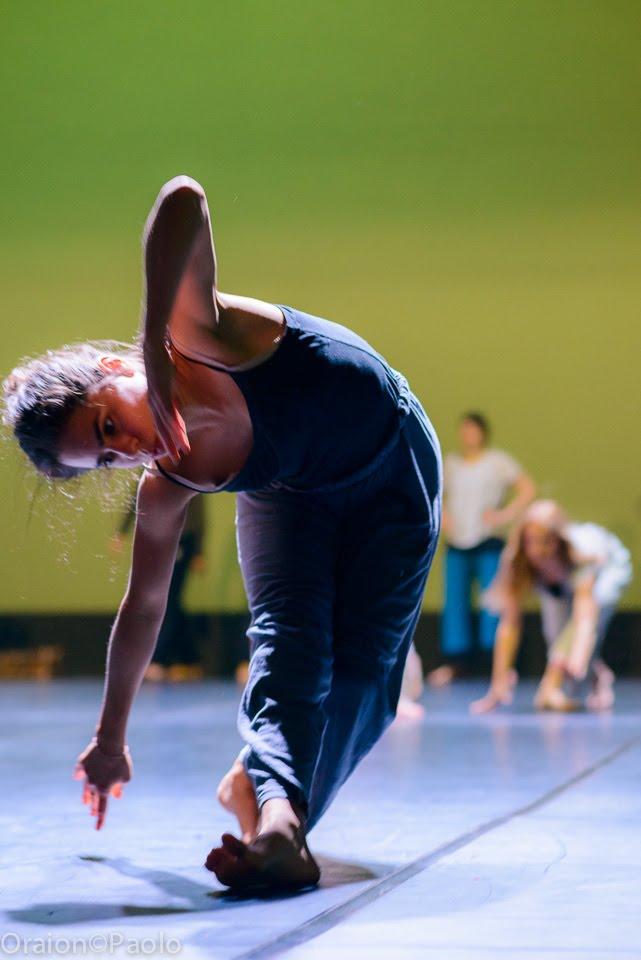